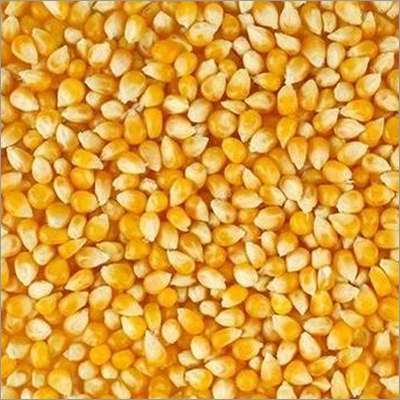 Yellow Maize Seed
Price And Quantity
Product Description
Yellow maize seed is one of the highly grown crops in India.  The high maize production of inida leads to high consumption of maize seed. This seed can be grinded into thin powder for making the dough of chapattis. Consuming the chapattis with sarso vegan saag is an exotic dish combination in India and is widely being demanded in north Indian restaurants.  Yellow maize seed is also consumed in other different forms such as breakfast snacks in the form of flakes, sweet corn or popcorn. Furthermore, this cereal is internationally demanded for animal feeding.
Trade Information
Related Products 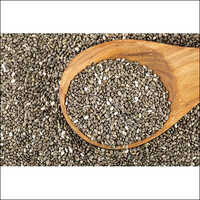 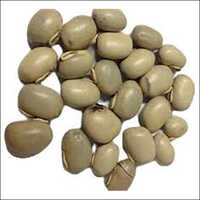 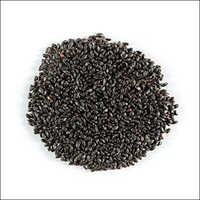 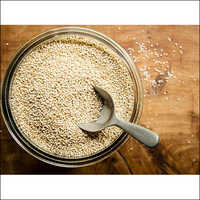 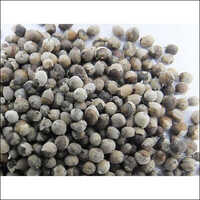 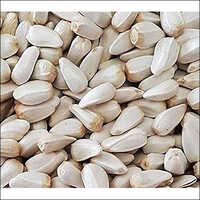